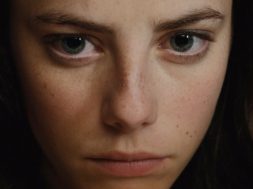 A US production company hired Banter to complete the ADR sessions for the Jessica Beill film The Truth about Emanuel.

Due to the tight filming schedules of the main cast Banter was asked to provide an emergency audio recording session for one of the lead actors in this award winning film. We received the film segments via digital transfer and ingested them into our editing suite. We were then able to prep the script and segments from the film ready for the talent to arrive. The actress was filming in Manchester and was able to get to our studio in between shoots to fire out her the lines that needed to be replaced. We were able to set up a high speed connection to Hollywood so that the director and producer could liaise with her live in the vocal booth.

Our infrastructure allowed this international collaboration to run with ease and the files were sent digitally later that night ready to go into the final edit. Unfortunately, projects like these mean that our work is to make sure you can’t see our work. If you watch the film you won’t able to tell which parts of the audio we re-recorded. Such is the life of an audio engineer! 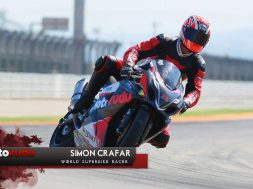