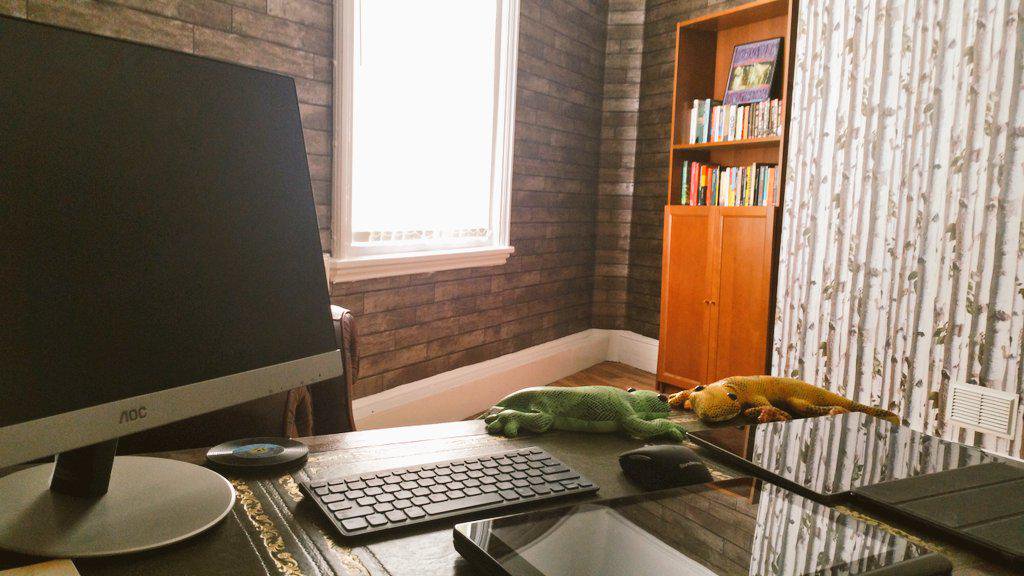 Ok, so this blog is to admit to the world that I have a problem! I’m pretty much addicted to tech. I have been since I was 5 years old and I got my first Sega Megadrive. I even used to walk around with a paper cutout from the Carphone Warehouse catalogue of the Nokia 7110 before it came out because I was so excited (and clearly not very cool). However, I’m going to use this addiction for a positive use here and give some insight into how technology can help you with both your business and everyday life.

FIRSTLY, THE ADMISSION OF GUILT.

I currently own the following tech. Mostly because I never throw anything away or sell it:

For web development you definitely need an array of devices. There’s no better way to check UX and design than using the actual product. No emulator can ever truly replicate the experience of using the device itself. Thus, in my repertoire I have every type of device you would need to test. Windows Phone, Android, iOS, OS X, Windows 7, Windows 8, Windows 10, Xbox OS, Playstation OS, Wii OS, Tizen, Glass OS and Linux. Also, touch, mouse and pen devices bases are all covered. Thus, you could say that I do need all these devices and they all have their use. (That’s what I tell myself too!)

Having multiple devices means that you always have a tool for the task at hand. However, the productivity of having this number of devices simply means that I don’t have to remember to charge anything and something will always have battery. This is just laziness. I don’t see any real gain in having more than a smartphone, tablet and a laptop in terms of productivity. What IS important however is streamlining process across the devices. If you’re going to get an Apple phone then I’d recommend getting a Mac. The experience of using one brand across devices now is fantastic.

If you are using Windows 10 then I’d like to say that I’d recommend the Lumia 950… however I can’t quite say that. Moving to Windows Phone is still a BIG leap and you have to accept a lot of negatives compared to other smartphones. My biggest gripe is the email app: Outlook Mail. On Android and iOS this works beautifully however on Windows 10 Mobile it is quite frankly garbage. I have 5 email addresses synched to my Outlook account but on my phone I can only send from my @outlook.com account. The only thing that goes to my @outlook.com email is spam, microsoft billing and my steam purchase history… It’s that account where email goes to die. I don’t need to send from it. I need to send from @bantermedia.com or @team6t9.com, this isn’t supported from the app on Windows Phone. However, IT IS ON IOS AND ANDROID!?! Microsoft, sort it out.

So what about the newer options… Surface Pro 3/4 and iPad Pro. I hate to say it but the iPad wins hands down. I really, really want Microsoft to make a comeback and I LOVE MY SURFACE PRO 3 but the iPad Pro is just amazing. With the Duet Display app from ex-Apple engineers you can also plug it into your PC or Mac and use it as either your second screen OR your primary display. Thus, you can get a PC experience on your Surface Pro, then unplug and use it as a tablet with all the advantages of the amazing battery life of the iPad. The Surface Pro 3 stylus is great and it’s a phenomenal device but the pen is not good enough to use as a graphics tablet (when tracing slowly) and the battery doesn’t compare to the iPad. I didn’t want the Surface to lose this battle but it sadly does. The fact you can get the PC Experience on your iPad for just £11.99 in third party software means I can’t see why you’d need a Surface Pro if you already have a PC of some sort.

For me, there’s only one game in the world right now and that’s Dota 2. If you know me personally you’ll know that I’m all in on Dota. It’s the premiere e-sports game which is an industry that is growing massively. Gaming as a spectator sport requires games to be engaging to watch and not simply play. For me, watching Call of Duty, FIFA or Street Fighter is only acceptable when you’re waiting for your turn. Thus, a gaming PC is a must if you’re into e-sports. You can get a laptop that can handle it but you’ll be lugging a ten tonne brick around with you every day (Adam?) For casual gamers the clear winners are the Wii U and the iPad. The Wii only comes out for parties at our house and it is always a hit. The amount of games that are played on tablet and mobiles now is ridiculous and from my experience iPad wins this race hands down.

Most of the devices I listed have a use. Ash uses two of the laptops, one for work and one for personal use. She also uses the hudl as her tablet. I use my laptop for working in my den and the surface for business meetings etc.. etc.. Still, I think the perfect tech partnership is a matter of user preference.

I am actually happy with my Lumia Windows Phone. Once they sort out the email app it will be perfect for me. It is a phone with an amazing camera, great 4G reception (2 aerials), has Cortana, Slack, WhatsApp and Facebook and that’s all I want my phone to do now.

Everything else my iPad Pro can do better and means that my phone battery doesn’t die by 12pm.

Then as a computer I’d still choose my Surface Pro with Windows 10 because it’s better than a laptop and a desktop (for work) isn’t practical. Thus, that means I can have OneNote on all my devices and can use a stylus on two of them. If Microsoft don’t sort the email app out (and also the quality of notifications from third party apps like Twitter) then I’ll end up back with an iPhone I’m sure. However, I am remaining optimistic on Microsoft’s future!

Honourable mention: Android… I loved my Samsung Note 4 and am still using it as a tablet to watch stuff in bed. However, the battery life was awful as it did too much too well. It was a catch 22. I do feel like Android is the best OS for mobile but because there are hardly any limitations on OS I feel the user is prone to making the hardware do too much and thus fail as a result of user behaviour. Windows Phone 10 and iOS don’t have those issues. They’re much more constrained… but I clearly need that!

Get a phone, a tablet and a computer. Decide what you want each of them to do and then pick accordingly. You can mix and match well the only combination that doesn’t work is Windows Phone and Mac. Everything else, well you’re mostly using third party apps that sync across platform so it’s more about what software you use ON your device than the device itself. One thing that is certain however is that the best tablet in the world is the iPad Pro and nothing else comes close. 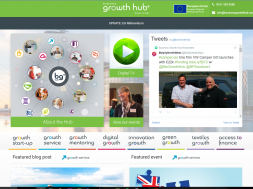